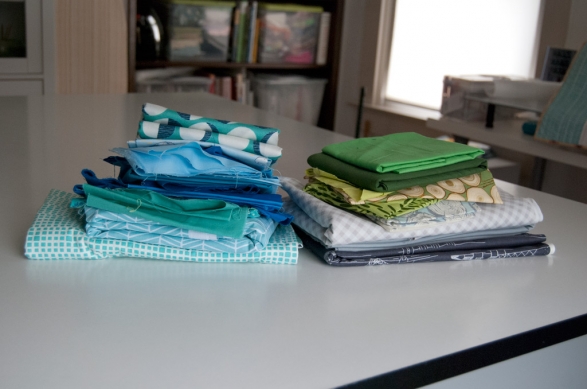 Before Emmerich was born, I had a completely different color palette in mind for a baby quilt. It was a combination of pastels with pinks, yellows, grays, and some light greens and blues, reminiscent of a Portland Spring. I got the fabric, set it out, and then never got around to making it. Something never felt right about the colors for some reason. I don’t know if it’s because I wasn’t happy with tones I chose, or if my body was secretly telling my brain, “It’s going to be a boy, so don’t bother with the pink, dear.”

I have been dying to sew though. It would be amazing to have whole days dedicated to sewing like I used to have! Instead, they are dedicated to keeping a tiny human alive. I’m not complaining, really! It’s just hard. Em only naps for 30 minutes at a time, so getting anything done is impossible. In fact, some naps are only 15 minutes long, and trust me, we’re trying every trick under the sun. Until he learns to sleep better during the day, my sewing time does not exist. It doesn’t mean that I don’t bring him into my studio and show him all the fabric though. He seems to really like staring at all of the colors on my shelves, and occasionally tries to eat a piece of quilting cotton if I let him touch it.

I was surprised when I began digging around in my stash during a rare longer nap time to find all of these fabrics in there. I don’t think I’ll buy any more yardage, except for a large piece for the back of the quilt.

I saw a pretty common theme in the prints I grabbed. They really looked like Portland to me, with the bridges (of course that’s a print by Portlander Violet Craft), whales, bikes, gingham, tree rounds and animal faces. 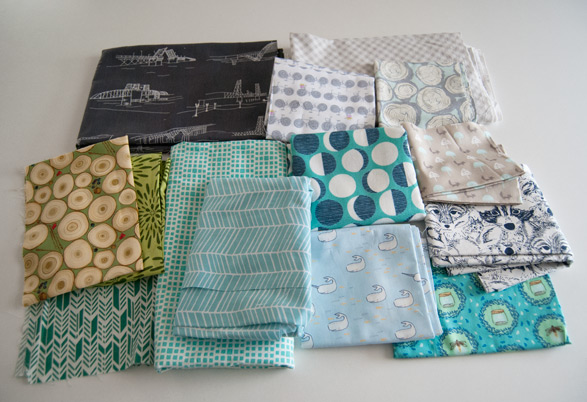 Now comes the task of trying to think of what kinds of blocks to make. It’s got to be something that can be pieced very quickly! I’m thinking I’d cut a bunch of strips, but then what? A log cabin block? My sleep deprived brain can’t think of anything else. What would you make?

Um… and because I can’t help myself, here’s my favorite little guy, who was practicing sitting up and yelling at Rob when I took this (it was hilarious): 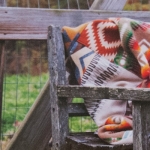 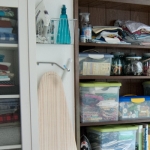