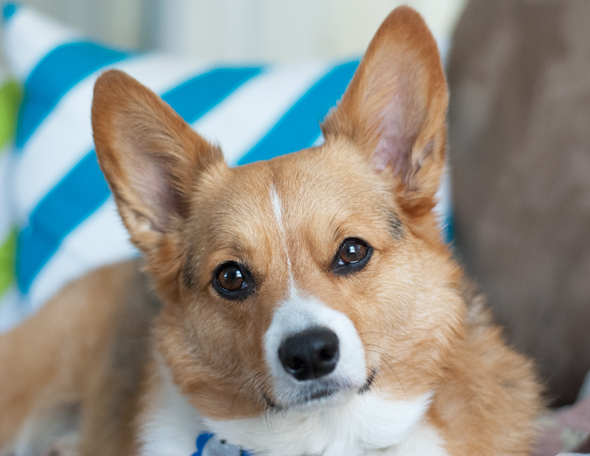 As you may know, I grew up in the Midwest. Out in the corn fields where I’m from, pets don’t always have a high place in the family hierarchy. I’m not saying that’s true for all families, but there was always kind of rule that pets needed to earn some kind of keep at our place. Dogs needed to keep vermin out of the barn, and cats needed to keep mice at bay, yet leave the birds alone. There were some harsh realities that I had to grow up with, and I learned the hard way that just because I loved some furry creature, it didn’t mean it was always going to be there.

When I moved out on my own, the one thing I really wanted was a cuddly little fur ball that I could take care of that nothing bad would ever happen to. Duncan found his way into my life in college, and Rob and I got Dax after we were married. There’s nothing I wouldn’t do for these two. Remember when Dax hurt his knee and had his first surgery? And then his second one? Well, they failed.

I sat in the tiny blue patient room and did my best to hold everything in while the vet gave me the news, that they wanted to cut open his leg and cut Dax’s bones apart again. He did his best to put on a good face, but I think he saw what was coming when I couldn’t stop crying. Maybe it was PMS, maybe it was over two years of frustration, but I let him have it. As I yelled and sobbed, with my poor dog trying to figure out why I was so upset, I told him exactly what I thought about giving him a third “try” at fixing my dog’s leg. No way, no how, was I going to pay him to screw it up again.

As I went out to the lobby to get more pain meds for Dax, everyone in the waiting room stared at me. I couldn’t hide that I was crying. I didn’t bother to try to hide the words “find an alternative therapy to doing surgery for a third time” from everyone listening when I asked the receptionist if she could recommend someone. The surgeon had told me he didn’t think physical therapy would do any good, but I wasn’t about to try his route again.

The first therapist I found was amazing. Her name is Jean Pierson, and she was a delight to work with.  Dax wouldn’t even use his leg prior to seeing Jean. At our very first meeting, she managed to straighten out and relax his muscles, and suddenly he was using his leg again! I was so happy, and continued working with her until she said it was time to move Dax onto more challenging therapy.

Right now we’re seeing Dr. Carol Helfer at Canine Peak Performance. Dax is in love with Carol and the water therapy there, and his little leg is getting stronger every day.

Growing up, if you had told me I would one day be paying for a dog to have multiple surgeries, dog massages, and water therapy, I would have told you were grade-A crazy. But I would do everything over again in a heartbeat when it means I get to finally have my sweet little dog be his happy self once more. 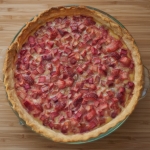 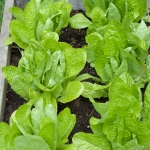