It’s been a while, hasn’t it? I’ve been here, in front of my computer, typing away on things that I can’t quite share with you just yet. I have some big projects in the works and they’ve been taking all of my brain power. 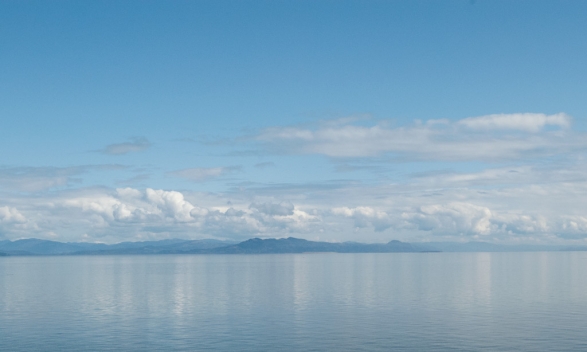 I was feeling burnt out recently and I knew I needed to get out of the house. Sometimes the best thing for me to do when I have deadlines looming is to put away my papers, fold up my fabric, turn off the computer and  get out. Taking Dax for a walk every day doesn’t quite cut it. Portland had a stretch of beautiful spring weather the other week, so Rob and I took a day off and headed to Astoria and up into Washington.

We walked around Astoria for a bit after having lunch at the Fort George Brewery. It’s always fun to duck into the little shops and see all of the old architecture there. We had a few other places on our list to check out though, so we crossed the Astoria-Megler bridge towards Cape Disappointment State Park. After spending a bit of time with a pair of binoculars, trying to spot grey whales, we headed over the North Head lighthouse. 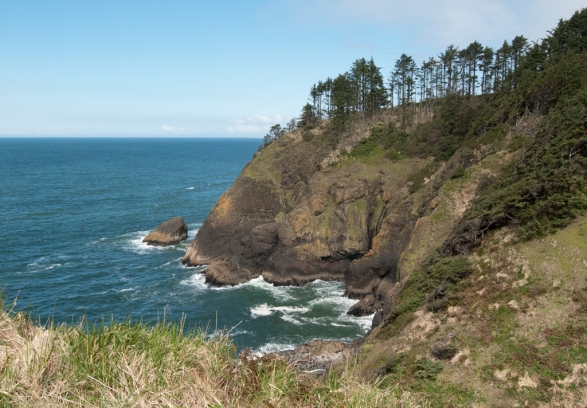 Built in 1898, it was a perfectly picturesque place to take in the views and the (very cold!) salty air. 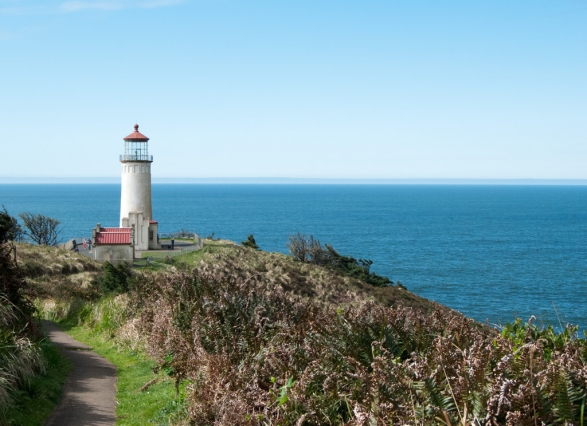 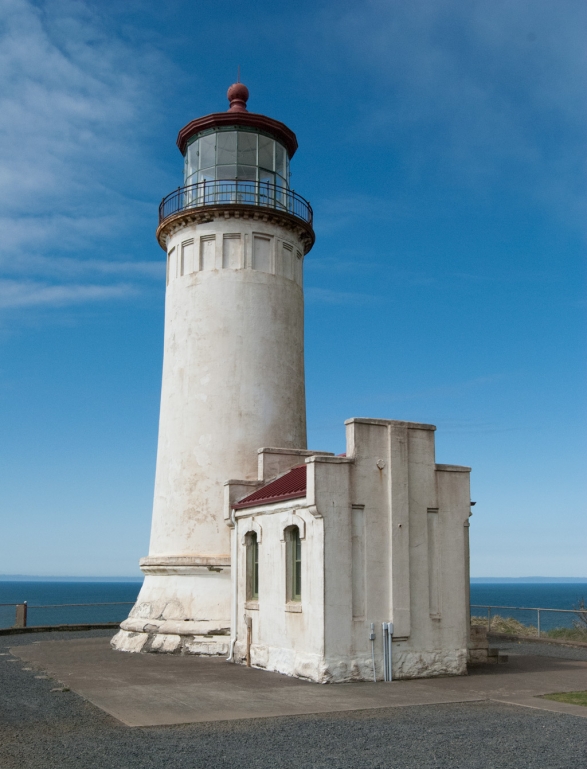 I admit that I didn’t last very long there. I had left my coat in the car because the sun felt pretty warm. I should know by now that it’s much colder by the water, but… no. I still haven’t learned. We took a few photos and scooted on to find another place to explore.

As neither of us had ever wandered around the forts near the coast, we weren’t expecting what we found. A long walkway led us to Fort Canby and Battery Harvey Allen, built in 1904. I couldn’t believe that we were allowed to walk into all of the rooms in the fort. 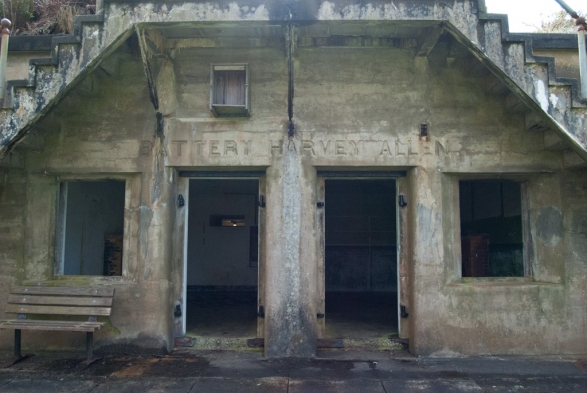 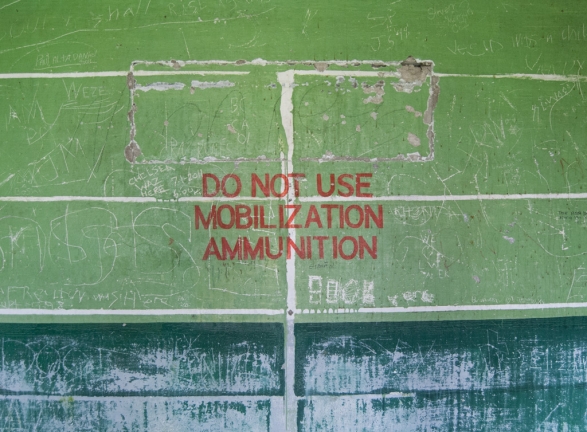 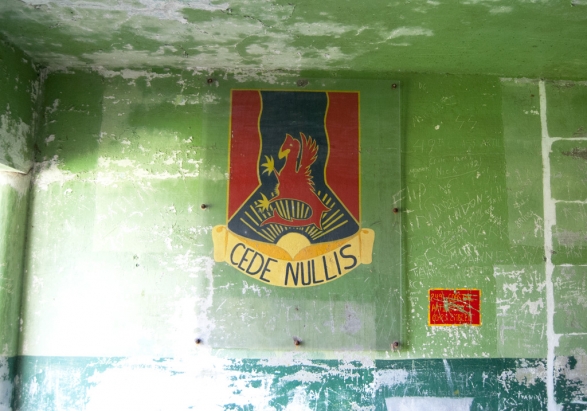 We opted out of the Lewis & Clark Interpretive Center to see what else we could find, and hopped back over the state border in Oregon. We were trying to squeeze in a few more sights before we needed to head back home, and we drove to Fort Stevens.

A little bit of driving (and ice cream), we found our next stop. I’d been wanted to see the Peter Iredale shipwreck (from 1906) for at least three years. Whenever I knew there were bad storms on the coast, I crossed my fingers that nothing would happen to the shipwreck, so that I could see it someday. The tide was rising as we walked on to the beach and up to it, but I went ahead and let my feet get soaked in the icy water so that I could get closer to the rusted pieces of metal. 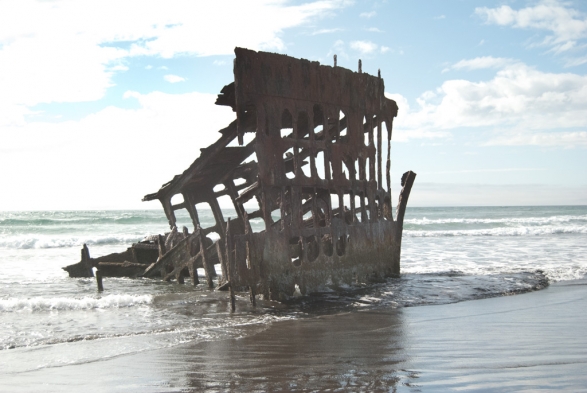 It was getting late at this point, but we couldn’t resist pulling into another little parking lot to see where a long staircase led. A sign at the bottom of the steps told the history of Fort Stevens, built in 1863, and I was bounding up the stairs, wondering what else I’d get to walk thru.

I was greeted by a long concrete structure that was silent and dark. It absolutely gave me the creeps, but I walked thru it anyways. Rob snuck off a few times to go into the deeper pitch-black corners, and I held my breath, waiting for something to come out and grab one of us. I think I’ve seen one too many ghost shows. 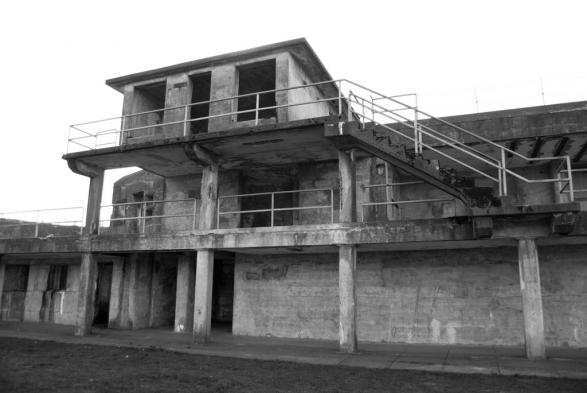 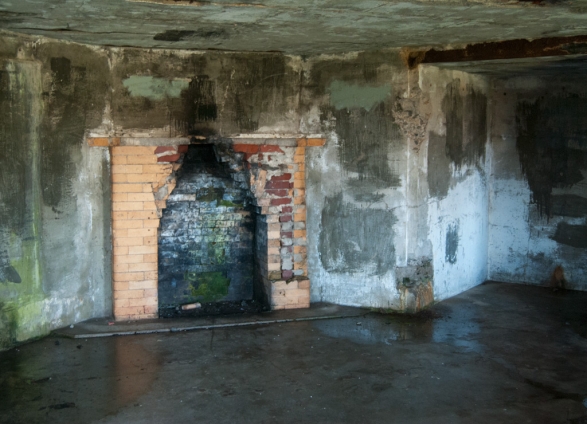 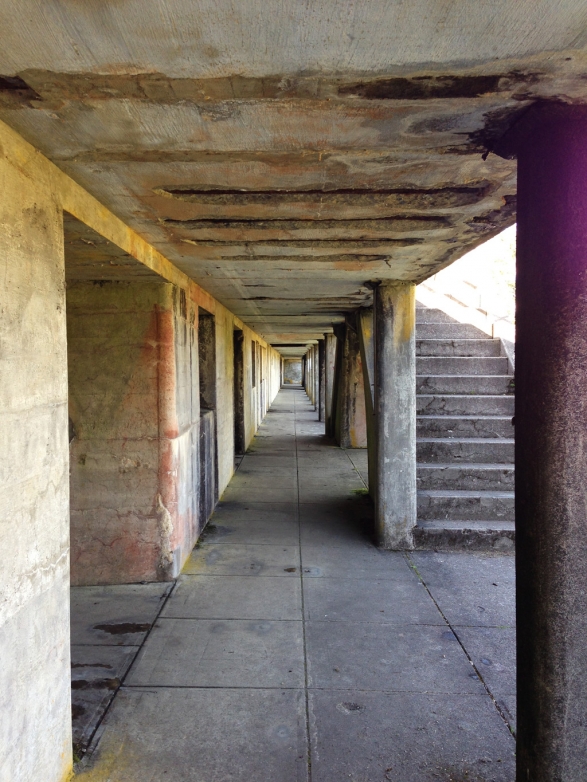 See that little niche in the stairwell wall? That’s where they would have placed a lantern to light the way. 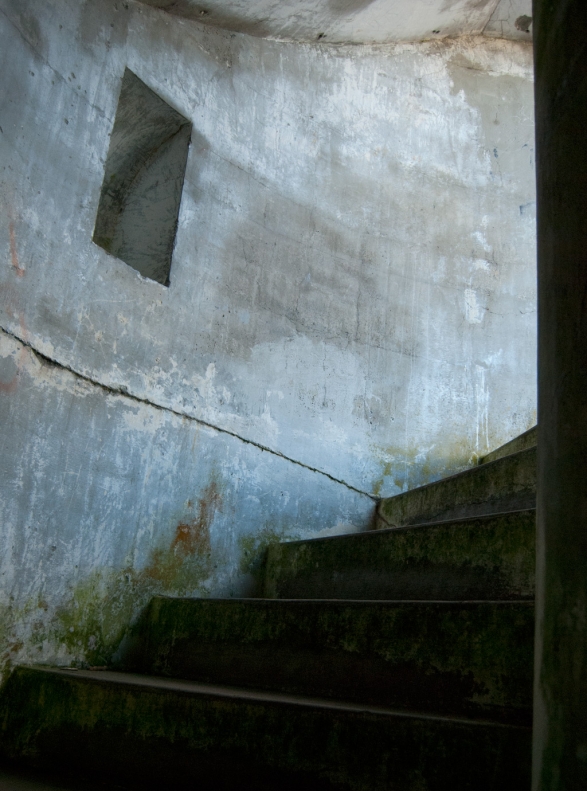 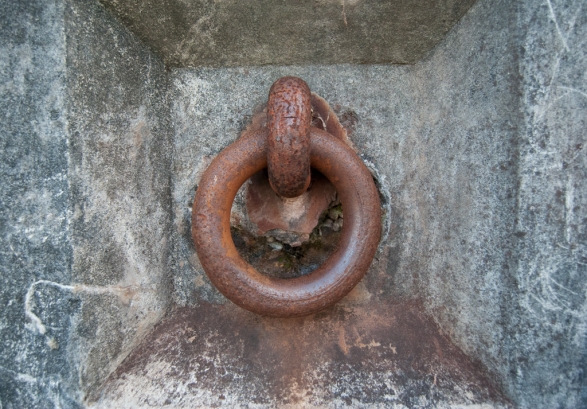 I can’t wait to go back and see what we can find when the gated area of Fort Stevens is open. I’m always up for finding out more about the history of Oregon, even if it is creepy! 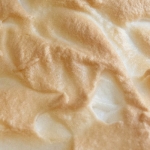 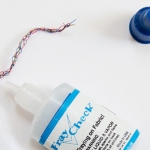