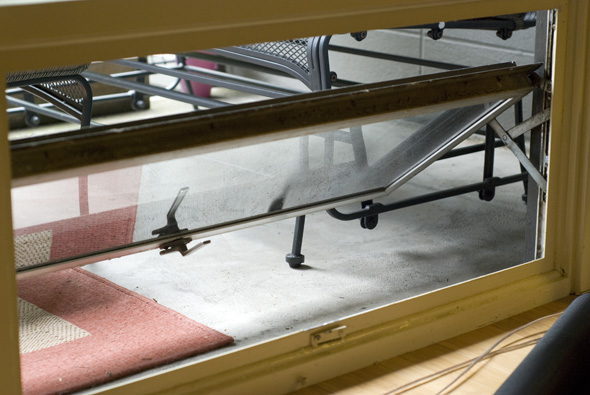 When Rob and I moved into our apartment, we discovered something that seemed a bit unusual. Our windows, which tilt out at either the top or bottom, did not have screens. I just kind of figured that Oregon must not have a bug problem then, and it’s probably because I was still on my “OMG-I-live-in-Portland” high. Well, I was WRONG. Oregon has many freaking gross bugs.

The slugs? Nah, they don’t really bother me. But discovering that spiders have been crawling in our windows while we sleep? Well, I consider that to be an issue. Especially when I wake up coughing, and I’m 99% sure it’s because Charlotte was making a new web between my face and my pillow. I know it’s a terrifying visual, but I took care of it. By accidentally EATING THE EFFING SPIDER.

Not wanting this to happen again, I decided to find a way to fix not having suitable window screens. We tried out expandable ones, and we duct taped around any openings, but I’m not too fond of that kind of redneck fix, and it’s irritating when opening and closing the window. After a bit of digging around at Fabric Depot, I found a roll of magnetic adhesive tape and Pet Screen, which is a flexible nylon netting (it’s in the home decor section). 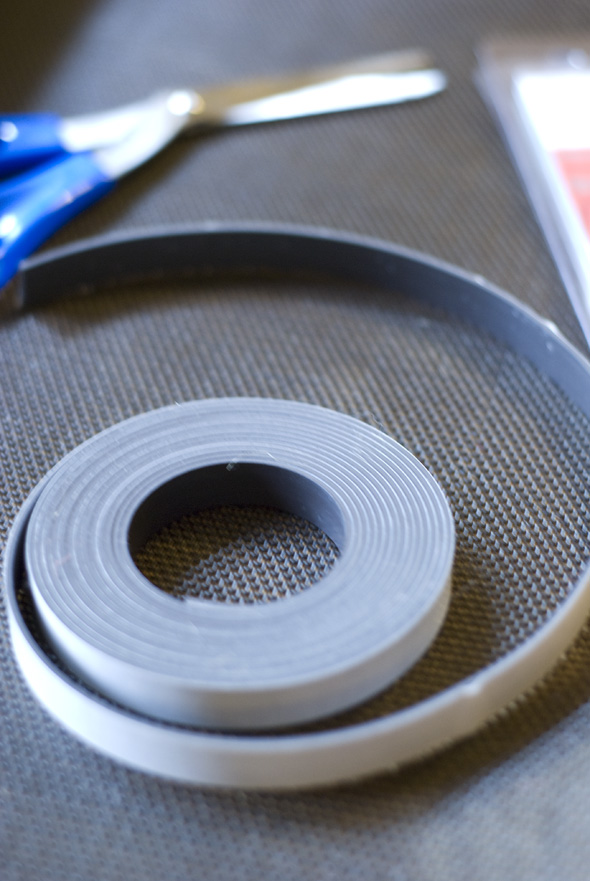 The nylon netting happened to be the perfect width, so that didn’t have to be cut. I only had to measure the window from top to bottom to decide the exact size of my screen. I gave it about a 1/2 inch of leeway (I don’t think I’ve ever actually typed that word), because I didn’t want to have to line up my screen EXACTLY with the edges of the window. It sounded like a pain in the ass. 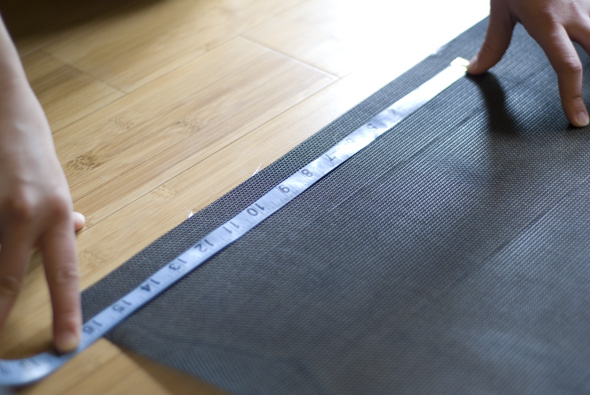 After measuring, I obviously cut my screen. As if you couldn’t have guessed that. 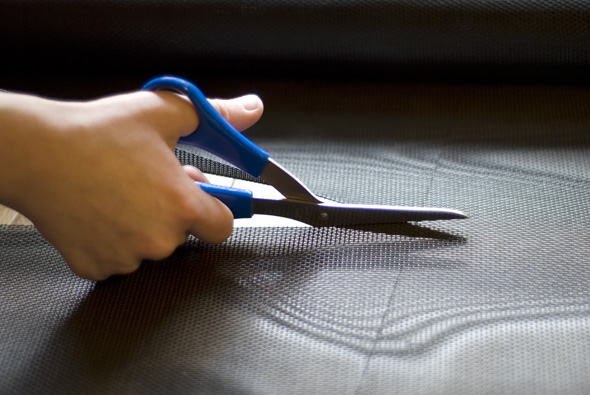 Try to follow the line of the netting when you cut it out, okay? If you can’t see it very well, line up a piece of masking tape along the edge so you can see it. Or, find a 25-year-old snarky neighbor girl to do it for you.

Here’s where it got interesting, because I thought to myself, “Hey, self, you’re done!”

Not so. Magnetic tape won’t stick to metal windows that have been painted over 456 times. I even used my foot to hold it up in one corner, and used my right arm for the other corner, while waving to passerby’s. I looked like I was playing a questionable and probably inappropriate game of Twister.

When my first plan failed, I lined the edge of my window with the rest of the sticky tape, because it wanted to stick to itself anyways. [ NOTE: Clean the window edge with rubbing alcohol before you put the tape on it. If it’s not clean (of course mine wasn’t!), it won’t want to stick very well, and you’ll have to do it over later.] 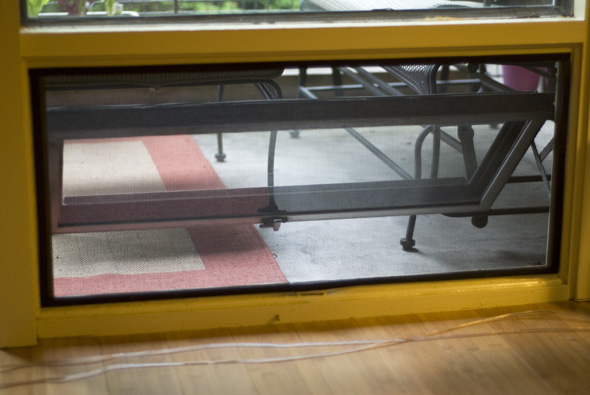 Just make sure you buy enough magnetic tape if you make these. I’m fresh out after doing one window, but another trip to the store so I can have a spider-free apartment will be totally worth it. 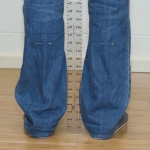 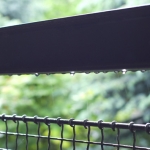