Ahh- it’s nice to have everything back to how it was. Sewing, working, cooking and going for walks. My family was here for a week visiting, and we did  A LOT. If you were anywhere outside in Portland last week, I probably photo bombed your pictures. On purpose.

My family hadn’t been to Portland before, so I made sure they would leave exhausted. I think I succeeded, as they are still getting back on schedule. It was pretty fun to get to take them to places Rob and I had and also hadn’t been. We of course had to take them to the Gorge. 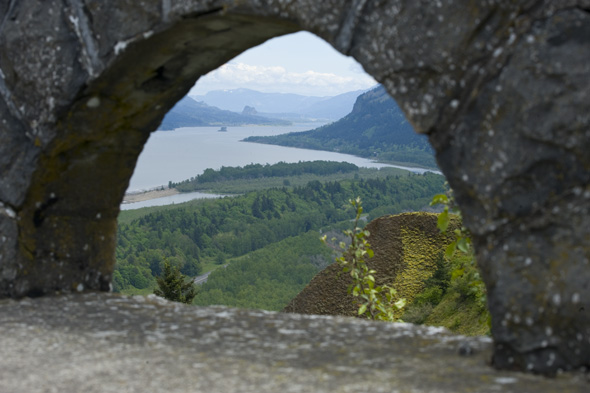 It’s pretty ugly. I’d recommend you don’t bother going, especially right now. All of the green and blue and pure open air? Blech. It was almost as gross as going to Cannon Beach. Cool salt air, frisbee, and listening to waves crash? I feel sick just thinking about it. 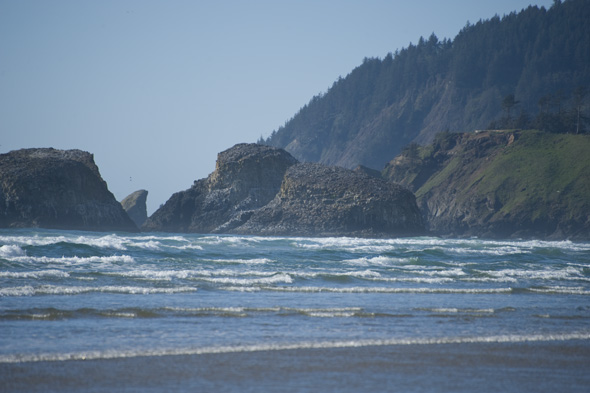 So I’m a liar. You should have heard the ridiculous and obnoxious things I lied about all the time as a kid. Who has a pony? This kid (not really). Who owns a pet koala? That’d be me (nope, still lying)! You probably know by now that I’m pretty sarcastic. For instance, when I say “I will never eat at the Waffle Window ever again in my life”, I really mean that I want to eat there at least two times a day. 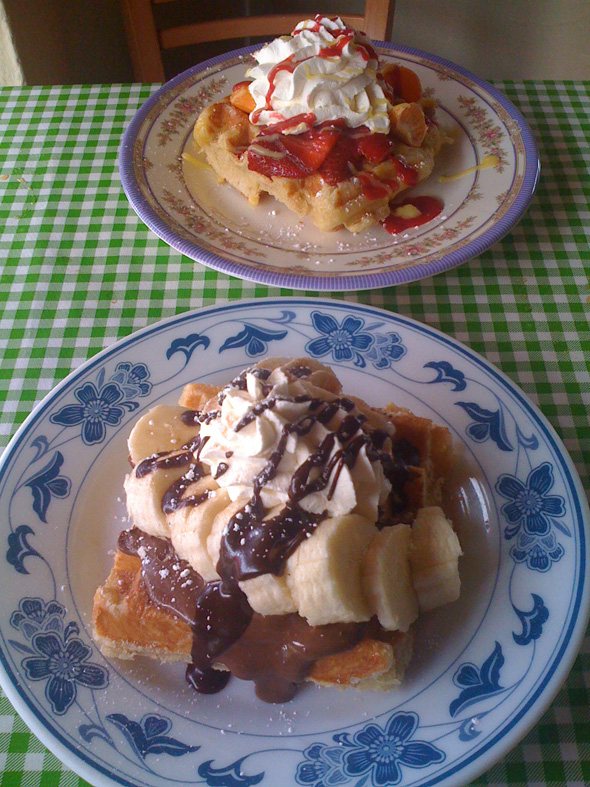 GLORIOUS. Nutella and bananas? I could bathe in that stuff.

But enough about me eating a tub full of Nutella, I’ve got to fit into something I’m making! Hopefully you’ll be making one soon too, as I’m writing a little “pattern how-to”. 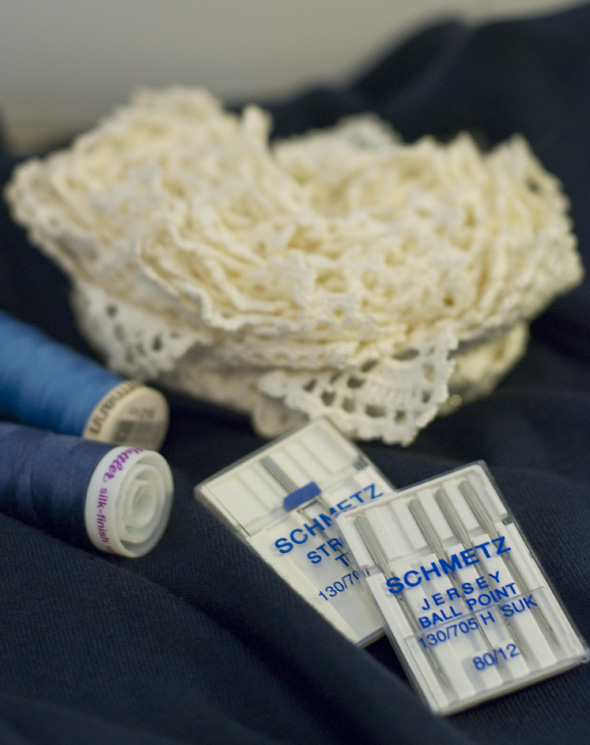 I’ve had this super dark blue knit for a quite a while now. At first it was a full circle skirt, but it’s a pretty heavy knit, which means it wanted to slowly fall down. NO ONE wants that to happen, especially when you’re as white as I am. People would be blinded by the glare from my legs. So I’m chopping it up into a fun little summer shirt, and I’m making a tutorial for you to make one too! Start digging thru your stash, and maybe you’ll rediscover rolls of antique lace like I did. 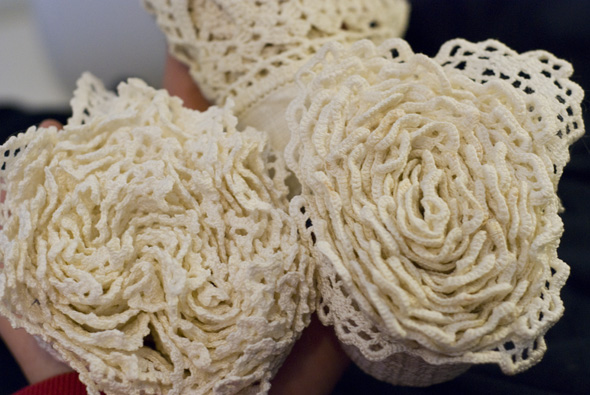 I think they kind of look like giant lace carnations, and I’m a bit hesitant to cut it up.  I could easily hoard this stuff my whole life, but then what’s the purpose in having it? I’ve saved it for the perfect project, and I’m hoping this one is it. If it doesn’t turn out how I want, I’m going to need that tub of Nutella and a waffle STAT! 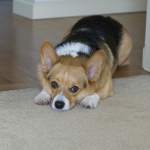 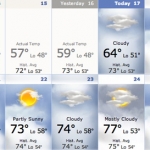